Stone Steps And Stone Walkways For Your Maryland Home

Stone Steps And Stone Walkways For Your Maryland Home

Provide A Natural Way To Walk Around Your Yard In Maryland, DC, Or Northern Virginia

You can use stone steps and stone walkways to give people a natural-looking way to get around your yard. Whether you choose large stepping stones or a more stone paver path, a walkway can help people get an up-close look at your beautiful yard and garden. They can also keep your clothes and home cleaner with fewer dirty shoes.

Let’s see a few examples as Kevin and Nicole decide if they want stone steps and/or stone walkways. 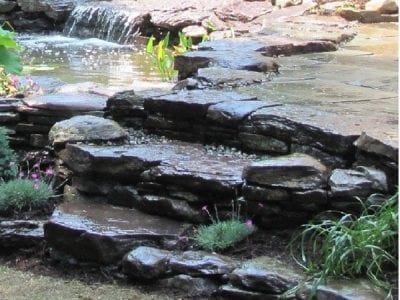 “Ok, that’s it, I have had enough,” Nicole fumes as she walks inside, boots covered in mud.

Kevin, her husband, eyes her cautiously as he says “Those dirt paths turn into mud again, huh? All this dirt and mud are really wreaking havoc on our floors.” Nicole slips off her boots with a tired sigh, shoulders sagging as she releases her anger and stress. She hangs up her jacket before curling up next to Kevin. “Can you clean up the boot prints this time? I just don’t have the energy right now.”

“I will,” Kevin gently replies. “Can we also do something about those dirt paths? Then we won’t have to clean up mud, worry about slipping in the mud, or having muddy clothes. Or guests getting dirty,” Nicole adds.

“Sure thing hon,” Kevin says reassuringly. “You have something in mind?”

“Well, the neighbors have a really nice stone walkway with some stone stairs too,” she suggests. “Stone, huh” Chris considers. “We might be able to do that if we can find the right contractor.”

“Really?! That’s great news, Chris!” Nicole smiles up at him. “What do you mean?” Nicole whips out her phone, saying “I’ve already done some research and asked around and I maaayyy have found someone who can do what we want.”

“Should’ve known this was going to happen,” Chris thinks. Nicole holds up her phone, saying “Here are some pictures of hardscapes they’ve done for their clients:”

“So far so good,” Chris says in a noncommittal voice. 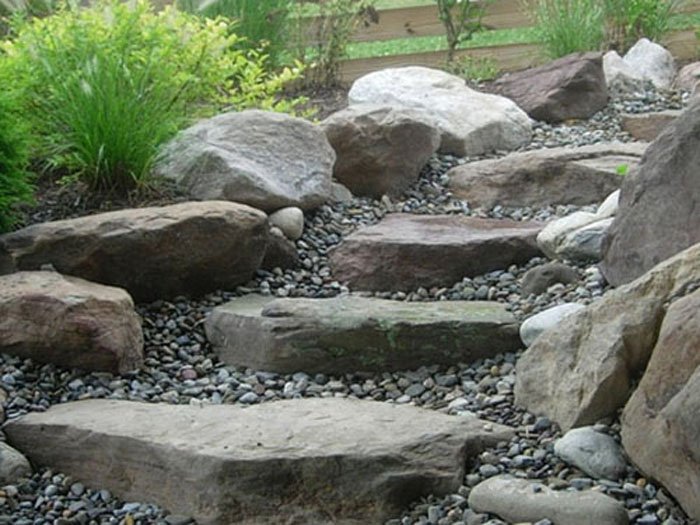 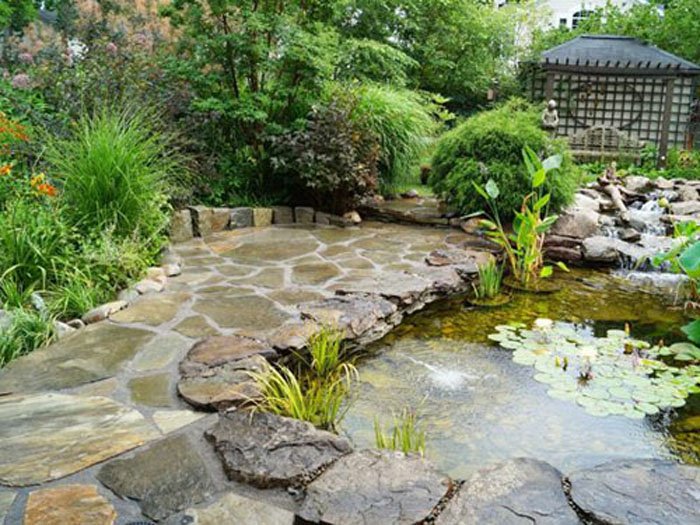 “C’mon Chris, you can see that these are good,” Nicole says defensively. “They are quite good,” Chris thinks, “but I don’t want to accidentally commit before I learn more.”

“Let’s just look at a few more pictures first, dear. You know I don’t like to rush into any major purchases like this before I learn as much as I can.” Nicole sighs, “I know, and that’s why I love you. You balance me out,” she says as she snuggles a bit closer.

Kevin slides the phone out of her hand so he can get a better look at the pictures: 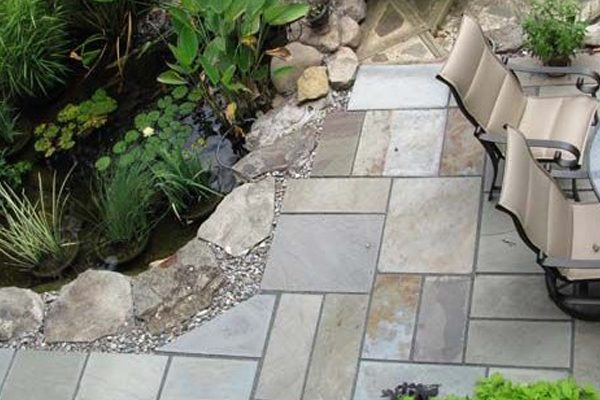 “These are quite marvelous,” he admits. Nicole looks up at him with a smile, “See I told yo-” “Oh, come on,” Kevin interrupts with a playful push, “I thought we agreed on no ‘I told you so’s’ unless we agreed on it beforehand.”

“Spoilsport,” says Nicole, pushing back. “But really, what do you think?” Chris pauses for a moment, gathering his thoughts. Finally, he says “I think we should do it IF we can afford it.”

“Wonderful!” Nicole beams. “Let’s contact them tomorrow and see what we can find out about their stone steps and stone walkways. But for now, let’s go put dinner on. All that walking through the mud has me hungry.”

The couple extracts themselves from their place on the couch and head into the kitchen, talking about how stone steps and walkways will change their lives.

Find more ideas for using stone in your yard >>

The photos are examples of real projects our clients have had us do for them. These characters are fictional and not meant to represent any real persons.
Facebook
Twitter
LinkedIn